What is Spoken English?

Posted on June 18, 2014 by LiveEnglishClass.com

Communication is the key to a peaceful and bounty community. It is a key to figure out everything that is to be discovered in this planet of ours. Without this, pure chaos will take over, risking lives of many and so on. That is why a united decision was made select one language to take over the bars of relationships. English, as a popularly used dialect, created a mutual understanding among billions of people all around the world. Learning this language became a priority in so many countries worldwide. To have done this, spoken English was discovered and is still being developed by linguists.

What is Spoken English?

Living in a world with many dialects looming in each and every corner, head committees of the countries declared English to be the universal language. In fact, it is the first language that was used by sovereign stated. People learned to speak it in early times through the method of written English. It is the transcription of words to find meaning in the sense of still connecting it in the relation of the dialects that the people of a certain countries are using. 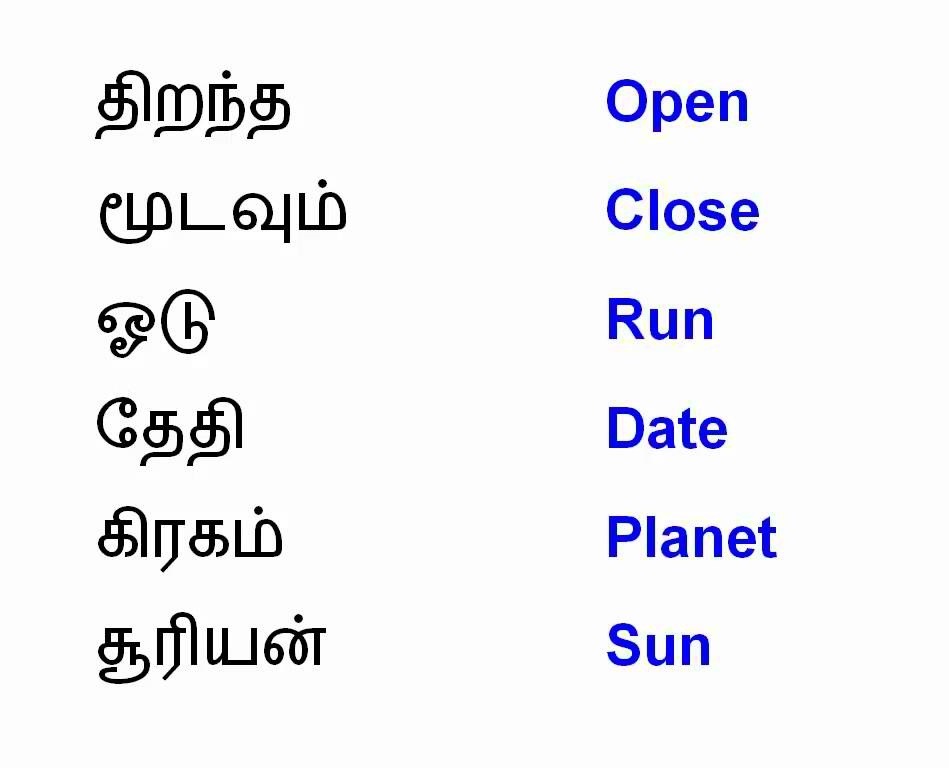 However, critics have noticed the discrepancy this kind of teaching or expression was relaying the message. Yes, it enables the reader to understand the words but in the long run, it didn’t give much more details as of how the words were pronounced and the stresses to be used. It gives confusion to some who were not specifically aware of how the words are expressed. And so, spoken English was established. The study of phonetics which is the making of speech sounds in linguistics helped not only common citizens from other states that have tongue twists but also scientists. With the use of spoken English, people learn and have practiced the usage of accent, phonics, the stress in the words, phonology, connected speech and so many more pertaining to the English language.

As we know, some people, especially the Asian descent, have trouble when it comes to forming words and stating them properly. This is because the mother tongues of most countries differ from each other and that is why most people have weird or strange accents when they speak in English. Engaging in conversations since childhood are very much important in the getting used to process of a language and there is no immediate tactful change to that unless a person is multilingual and was already exposed in her childhood years. It takes years to practice a person’s speech skills and what time would be the most perfect if not childhood. This is when the brain is more inquisitive. 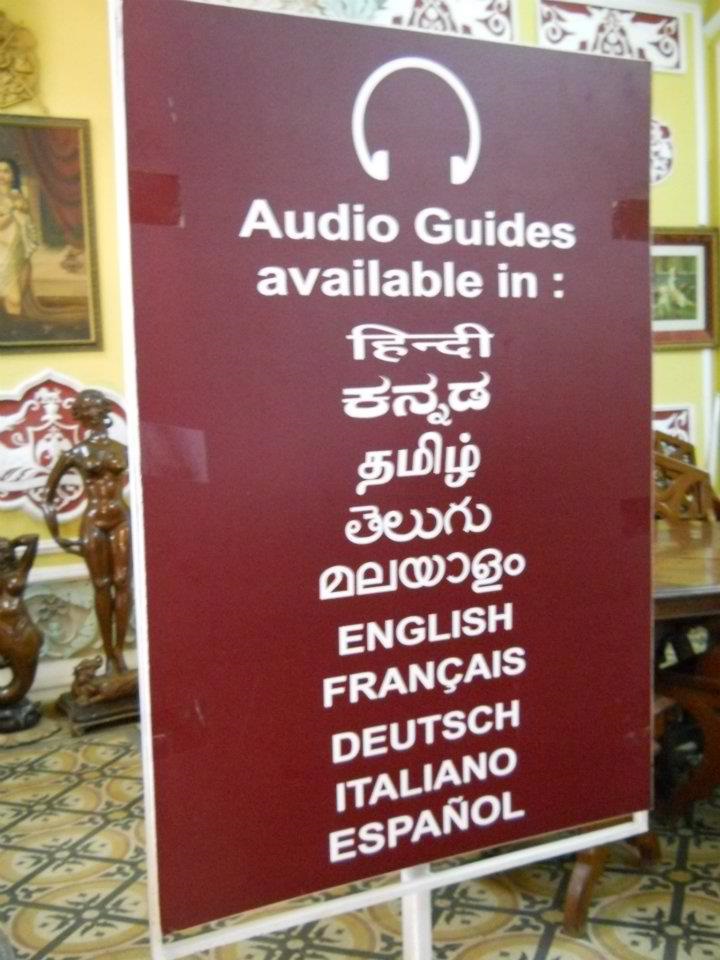 Why is spoken English important?

For most people, it is a need to learn how to speak in English. Their career may be in line and also the perception of knowing how to speak in English and getting greater opportunities in life is somewhat common to the mindset nowadays. Moreover, for the information of everybody, spoken English is helping scientists and medical field workers determine the works of mind. Not only can it express the reaction that the person truly feels and is hiding deep within, but it also keeps them informed of all the topsy turvy gaged mechanics of the most delicate organ in our system. In addition to that, spoken English also enhances the confidence of a person, boosting his or her self-esteem to the extent of having good health. Knowing how to speak your words right does give your ego a bit of a push for self-appreciation and worth. Notice that most people who aren’t familiar with what they’re saying stammer and or stutter and are considered laughing stocks.

Learn how Spoken English Classes work. Visit us on

In the long run- a long period of time

For the information of everybody- for everyone to know

Tospy turvy gaged mechanics- the structures and functions of the brain

A bit of a push- hightens; boosts; strengthens

This entry was posted in Uncategorized and tagged Spoken English Classes. Bookmark the permalink.